NOVO’s client, a startup medical device company called RF Surgical (now part of Medtronic), had developed an RFID-based detection technology for the detection of surgical consumables that may be accidentally left behind after a surgical procedure. The concept was to provide a final check before closing that would signal the presence of RFID-tagged consumables. The system included a disposable RFID detection wand (or antenna), a durable console to control the settings, and RFID-tagged consumables such as surgical sponges, which can go undetected by OR staff. NOVO was engaged to design the antenna manufacturing method, wand enclosure, and console enclosure.

The most challenging aspect of the project was the design of the automated winding machine for the wand antenna. Coil tension and spacing had to be accurately controlled, as these parameters affected the detection reliability directly.

NOVO engineers developed an automated winding machine that was transferred to the contract manufacturing partner, as well as the enclosures for the wand and the console. NOVO also identified and qualified the CM, created the manufacturing documentation, and transferred the manufacturing process to manufacturer. Since the client did not yet have in-house quality personnel, NOVO took the lead to create design control documentation for future regulatory submission. Finally, NOVO helped the client identify electrical engineering resources that they hired directly.

While NOVO was originally hired for a simple mechanical engineering task (the wand design), by the end of the project, we had made a much broader contribution that included design control documentation, manufacturing automation, supply chain, and the console enclosure. 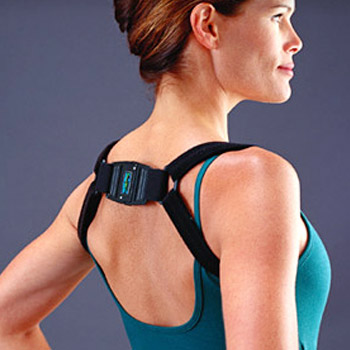 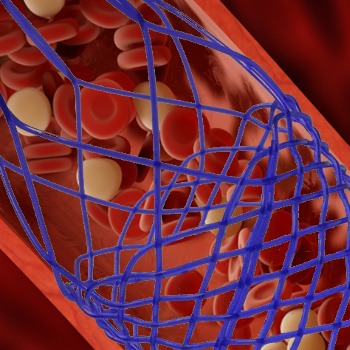 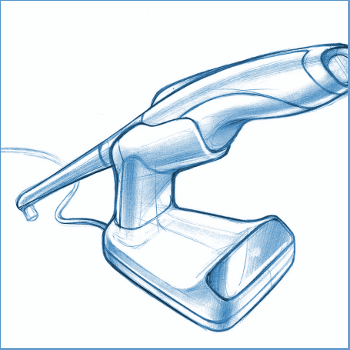 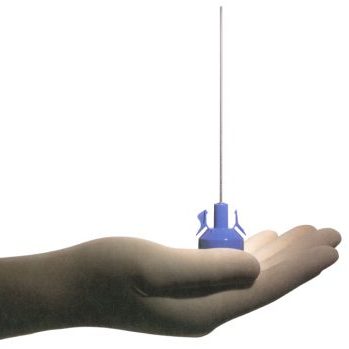 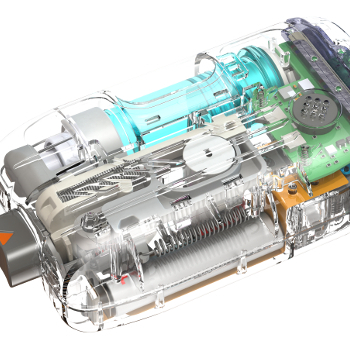 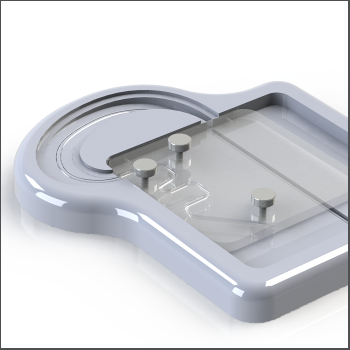 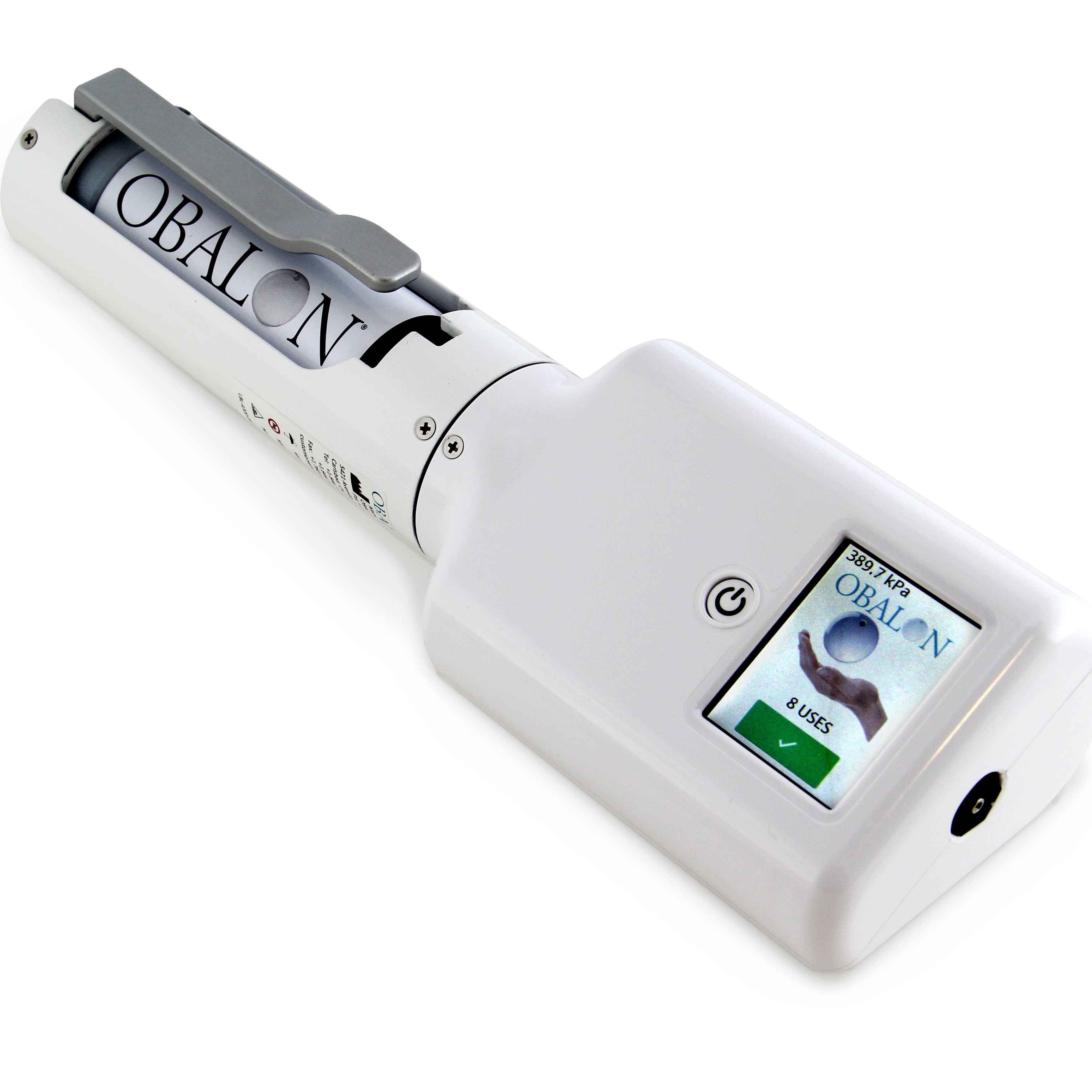 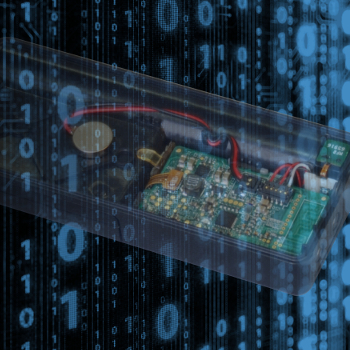 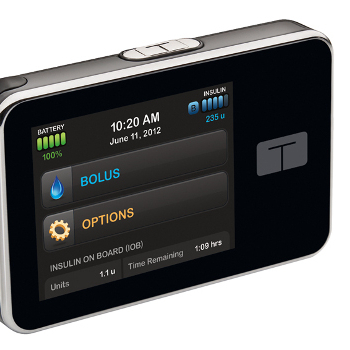 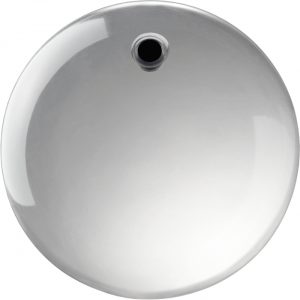 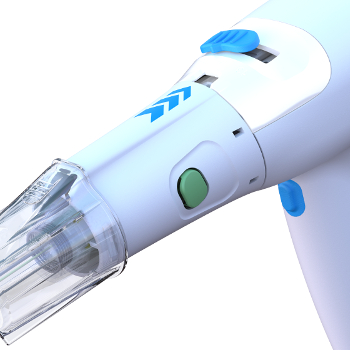 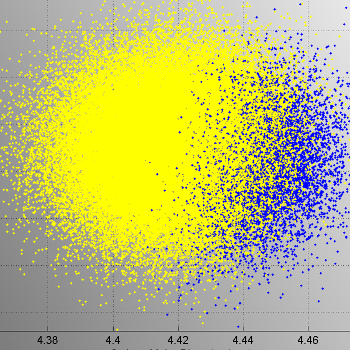 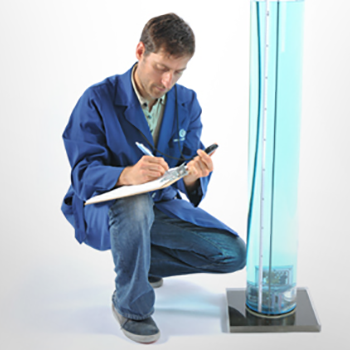 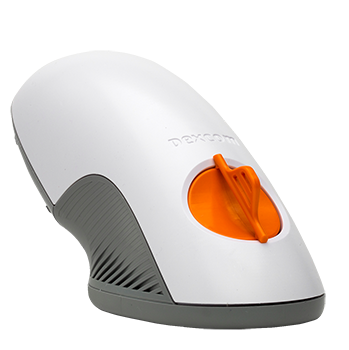 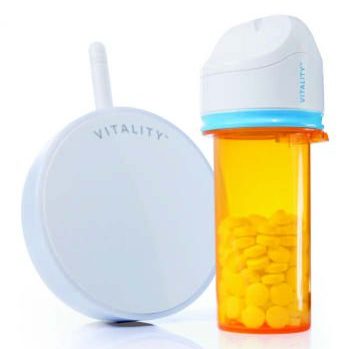 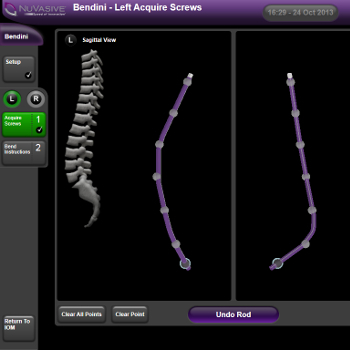 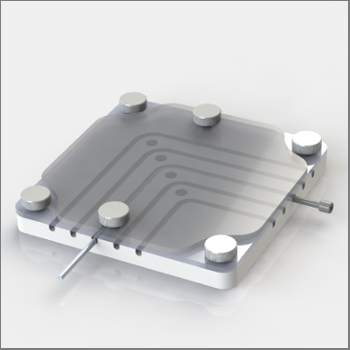 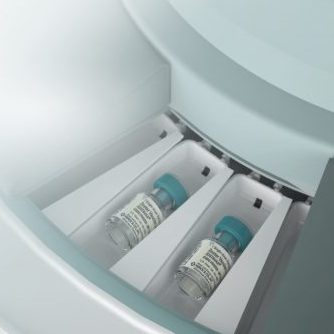 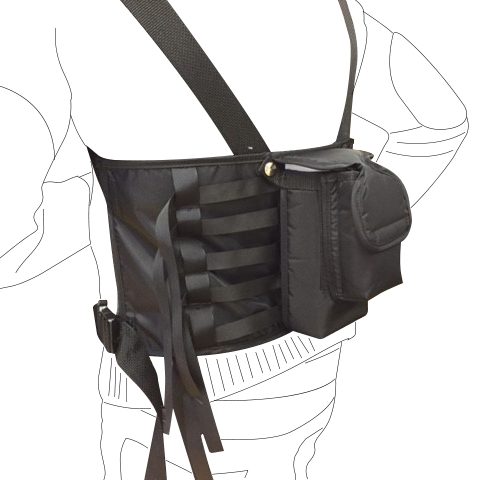