NOVO’s client, Memjet, had developed a 1600 dot-per-inch (dpi) inkjet printhead that was the full width of a single sheet (8.5″), referred to as a page-wide printhead. A page-wide printhead is used to its maximum benefit in single-pass printing with the media fed at the maximum rate the nozzle firing frequency permits. To maintain acceptable image quality, nearly 100% of the nozzles must function. The capability to substitute a redundant nozzle for a non-functioning nozzle existed, but could only be taken advantage of if a means to identify dead nozzles existed. Memjet engaged NOVO to solve this problem, and NOVO responded by creating an automated image analysis tool that could be used for initial printhead nozzle substitution, and for optimizing the development of the printhead service station materials and algorithms.

The fundamental technical challenge had to do with the physical distance between nozzles (0.0006″), which determines the dot pitch across the printed page. Many variables, such as the gap between the printhead and the media surface, media tracking accuracy (skew), and nozzle directionality combine to cause dot placement errors that can exceed the nozzle pitch. On the measurement side, using a scanner to observe errors on a printed test image introduces additional sources of error, including gap variance, poorly controlled magnification, and any skew of the print on the scan glass, making it difficult to correlate plot lines on the print to specific nozzles in the printhead.

A calibration scheme that relied on measurement or detection of dots on the printed page would require a clever algorithm to be able to correlate missing dots on the page back to a specific dead nozzle on the printhead (the alternate approach of direct observation of the drops as they are fired was determined to be impractical).

NOVO’s solution to these challenges was an Image Analysis Tool for nozzle health that relied on a low-cost scanner and a standardized test plot. NOVO engineers created a statistical description of functional nozzle state. A diagnostic print was developed with a fiducial system to serve as an absolute nozzle reference, along with an algorithm for measuring the contrast of the ink on the plot to the background for each color channel. The plot, scanner, and algorithm all were designed to work together with the printer. The tool marked functional and non-functional nozzles and then communicated this data to the printer so that the dead nozzle substitution tool could be utilized. It was also useful for failure analysis of other printer systems where the failure caused patterns of dead nozzles or other image quality defects.

The Image Analysis Tool was used extensively by the NOVO, the client, and the client’s other partners during the R&D phase to quantify the impact of design changes on nozzle health. Without it, the design approach would have been empirical and it would have taken much longer to converge. The tool met the client’s budget needs and exceeded expectations for effectiveness.

This project is an excellent illustration of the importance of developing custom tools early in the project that provide objective evidence of design improvements. 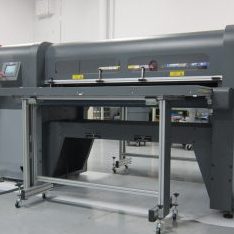 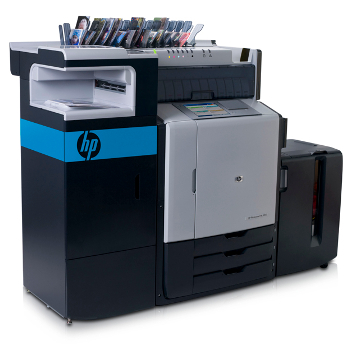 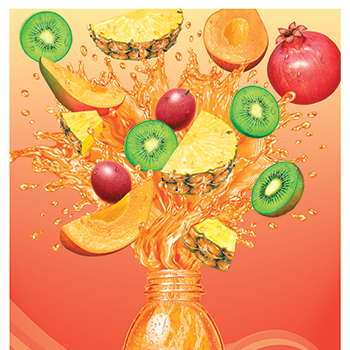 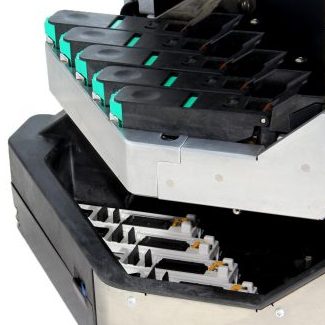 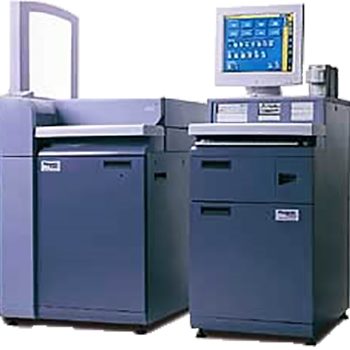 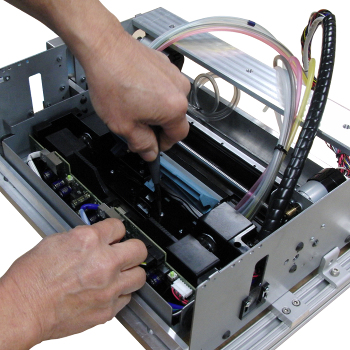 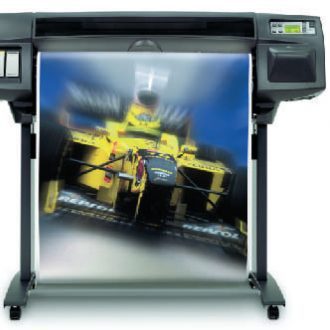 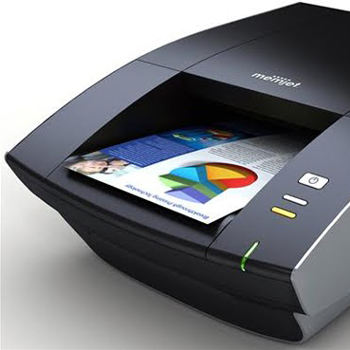 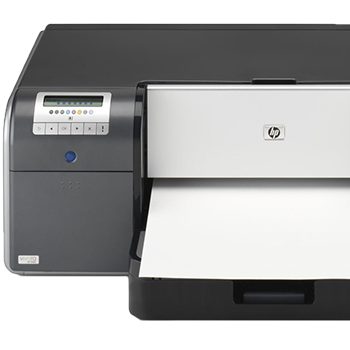