CREATING A DNA PRINTER FOR PROTEIN OR ANTIBODY PRODUCTION:

SGI initially had no in-house engineering resources and relied entirely on NOVO while internal staff was hired. NOVO helped SGI achieve their goal of developing a core in-house team without delaying project kickoff and execution. NOVO began the project with global responsibility, and as the in-house staff came up to speed, responsibilities were smoothly transitioned over. The split of responsibilities was as follows:

One of the key subsystems developed was a high-performance thermal cycler with ramp rates above 3.5°C/second from 3 – 100°C, accuracy of +/-0.1°C, and plate temperature uniformity of +/-0.6°C. These specifications were to be held across an entire 96-well plate. This  alone could be considered a significant design project, but needed to be handled along with multiple other subsystems.

The thermal cycler design was a complex system engineering challenge and required a combination of mechanical, control systems, and electrical engineering, thermal analysis, and firmware design, as well as special machining and assembly techniques. In addition, NOVO had to work closely with the external vendor supplying the thermoelectric coolers (TECs) to optimize heat transfer rates and uniformity. As with other tough problems NOVO has solved, a combination of theoretical analysis and empirical testing were used, and acceptable performance was achieved on the second iteration. NOVO delivered a thermal cycler design comparable to those developed by companies specialized in thermal cyclers.

The finished product met the client’s performance requirements, and kept within applicable budget and schedule constraints. It was successfully introduced into the market by SGI as the DNA Printer BioXp 3200 and won the 2015 North American Synthetic Biology New Product Innovation Award from Frost & Sullivan. US patent 9 446 407 was issued for the lid mechanism designed by a NOVO engineer.

NOVO collaborated with other partners during the course of the work: SGI and Nemko for regulatory testing and Laird Technologies for the thermoelectric modules. 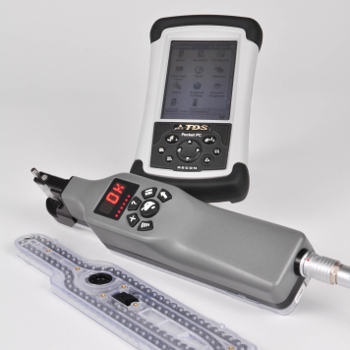 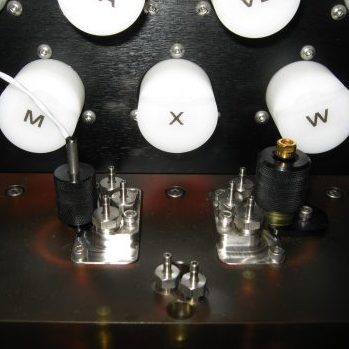 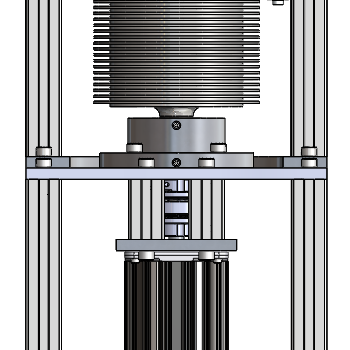 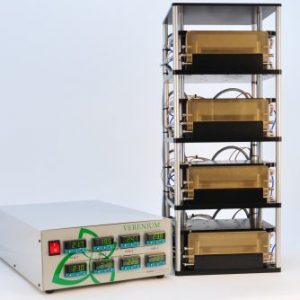 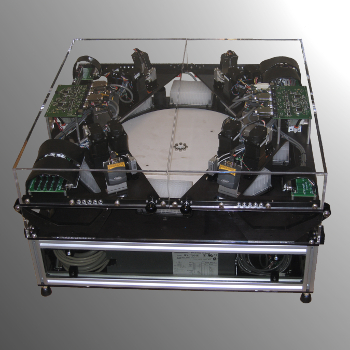 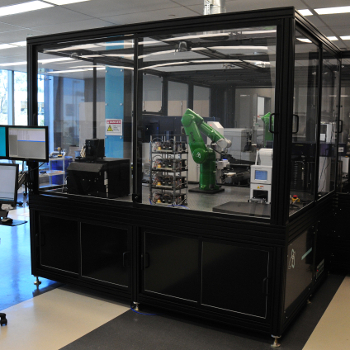 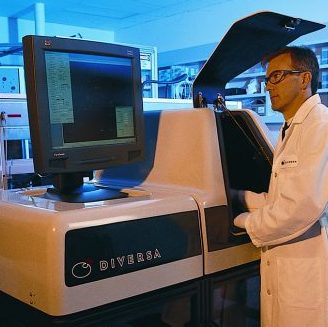 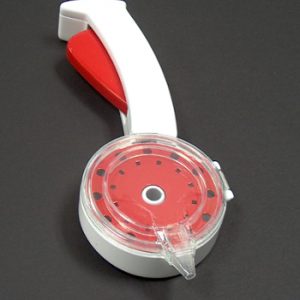